Football might not be coming home but hopefully the truth on Friday 13th is.

There are three key facts you need to know about me to kick off this post:

In the lead up to past Friday 13ths, I have had an internal battle between my spirituality and typical lack of luck. However, need there be conflict at all? Truly, no.

In typical spirituality, there is nothing negative about the day. In relation to the moon, putting Friday and the 13th together creates divine power.

This ‘divine power’ is associated with ancient history, mythology and spirituality. The day has, throughout history, been ‘Goddess Day’.

There are 13 full moon cycles a year so if you are interested in astrology, scientifically or spiritually, the number 13 holds great significance. As well as referring to moon cycles, 13 is also the number counted for the average woman’s menstrual cycle; this indicates that a woman has her period 13 times a year*. When a woman is on her period, classically, she was honoured to have ‘magical powers’, be doubly as wise and have psychic powers.

Friday, too, has always been seen as a holy day (and no, not because the weekend is coming around). Friday in ancient mythology is the day of Venus, and Venus is known for possessing feminine energy of the highest regard. Her energy encourages people to unwind and honour the days past, encouraging balance… Okay, maybe even in Ancient Rome people looked forward to the weekend.

When Friday 13th was a day once used to celebrate all these grand powers coming together; birth, death and rebirth. It has only been as a result of the patriarchy (I have a lot to say about men) that women were shamed for having their period and not therefore encouraged to embody the divine power they hold within them.

*May I add that not all women have their periods and not all people who do have periods are women. This classical ideology, based on Ancient Historical evidence, is exclusive of trans women and people suffering ill-health that impacts their ability to conceive. Although I am spiritual and believe the number 13 is in itself divine, I do not believe this ideology should be used to exclude these intersections of women.

With the powers of Venus and feminine energy brought together by astrological cycles and the goddess herself, we can find the moon, a key part in this day, becoming lost. The moon is particularly significant any day but with the power of self identity and heightening human emotions, people find themselves more emotional on this day. This is frequently because people identify greater with their moon signs than sun, but many people are not aware of the moon signs as well.

This potent energy from the moon, goddess and inner self is particularly significant in the pagan and wiccan walks of life. Many see it fit to cast spells and rituals on this day due to the power  of it all conducting a beautiful and strong energy.

In conclusion,Friday 13th should not be a feared day, but one where the beauty of our Goddesses is celebrated and we are deeply in touch with our own spirituality.

So why are we fearful of this day?

Well, that would be the mighty powers of the patriarchy and religion.

Firstly, many who are spiritual themselves are misinformed about these powers themselves due to the patriarchal rising and precedent set over the years. The information on moon/menstrual cycles is widely known, but instead of celebrated, looked down upon. This is because the rise of the patriarchy has tainted the cycle of a woman. The divine powers of a woman on her period used to be worshipped but in today’s society, people are shamed for the working of their bodies. As a result of patriarchal fear and embarrassment (a concept that rose out of no where), the number 13 was, from then on, seen as unlucky.

Religion also plays a part in this. The rise of Christianity has tainted the way we think about the day, since dominating after the development of spirituality, whatever you believe. Firstly, 13 is impacted; Being 13 disciples at ‘The Last Supper’ so the story tells has tainted the number, but Friday has been tainted too. ‘Good Friday’ suggests the death of Jesus happened on a Friday, therefore making it unlucky. Another thing said to taint Friday is Eve; So it is told, Eve ate the apple on a Friday.

Adding all of these up, regardless of your personal belief, society has conditioned us into thinking the day is bad; the number is bad; Friday is bad.

I am not a religious person myself (I am spiritual, but do not practice the religion I was christened into) and some of these facts on the number and day I have only learnt recently, after almost 20 years on this planet, but knowing them or not, I was taught ’13 is unlucky’, ‘Friday 13th is unlucky’ and so on. This, a common belief, was something I followed for a long time whether I believed in it or not (I was fearful, being spiritual, but also conflicted in my heart about the fact I was always inclined to the number 13 and odd numbers), and that’s the precedent society sets!

In this, I am not invalidating anyone who is fearful for Friday 13th, or any aspect of it, for whatever reason; As someone with OCD, I can understand how difficult a genuine fear is when people think it’s ‘stupid’. I just want those who don’t understand, or are interested in spirituality, to know the great truth that I have discovered and couldn’t resist sharing.

I hope you are prepping for tomorrow, whether you’re a wiccan ready for a ritual or someone who shall not even be leaving the house, and enjoy tomorrow’s divine day! 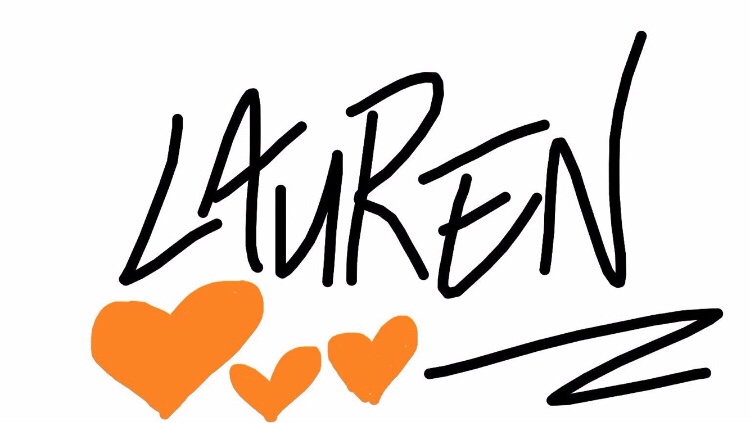 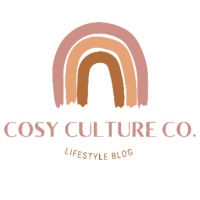 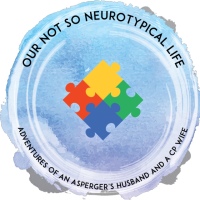 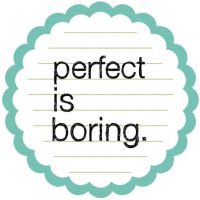 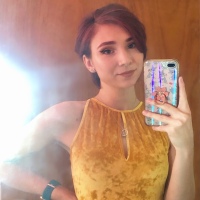 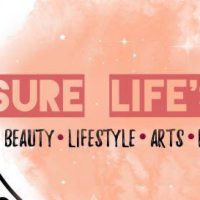 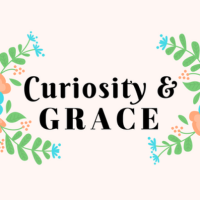